The general manager of La Fabril S.A., Carlos González Artigas Loor and other members of his team received the guests, who were introduced to the biosecurity protocol and standards applied by the company to care for its fellow laborers and continue meeting the demands of essentials of Ecuadorian families.  As part of the safety measures implemented, rapid diagnosis tests were applied to all personnel and authorities prior to entering the plant.

“Proactive reactivation demands responsibility and discipline, and La Fabril is an example of such condition. Its biosecurity protocols and its telemedicine platform are exemplary,” affirmed minister Ontaneda during his visit.

The Telemedicine platform generated by La Fabril is a system that allows keeping record of all personnel who underwent rapid or PCR tests, as well as the corresponding results of any contagion symptoms.  With this information, the company may immediately apply a confinement protocol to care for all employees, securing their access to medicines, and if found necessary, provide a quarantine site outside their homes, all expenses covered by the company.

“This platform, together with rapid and PCR tests, plus internal biosecurity measures applied on a daily basis, allow La Fabril to minimize contagion and most of all, to monitor the health of our workers and their families and care for them at all times,” affirmed Carlos González.

“The private and public sector must remain united to thrive, while caring for the lives of Ecuadorians.  La Fabril is an example of this endeavor,” said the Vice President at the end of the visit. 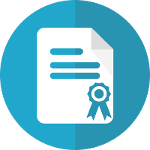 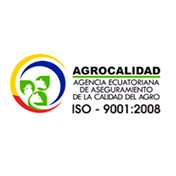 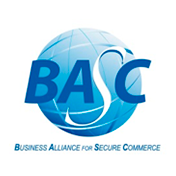 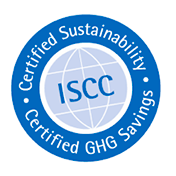 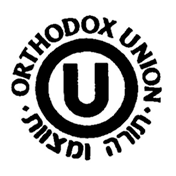 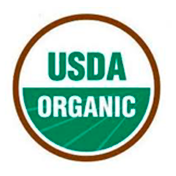